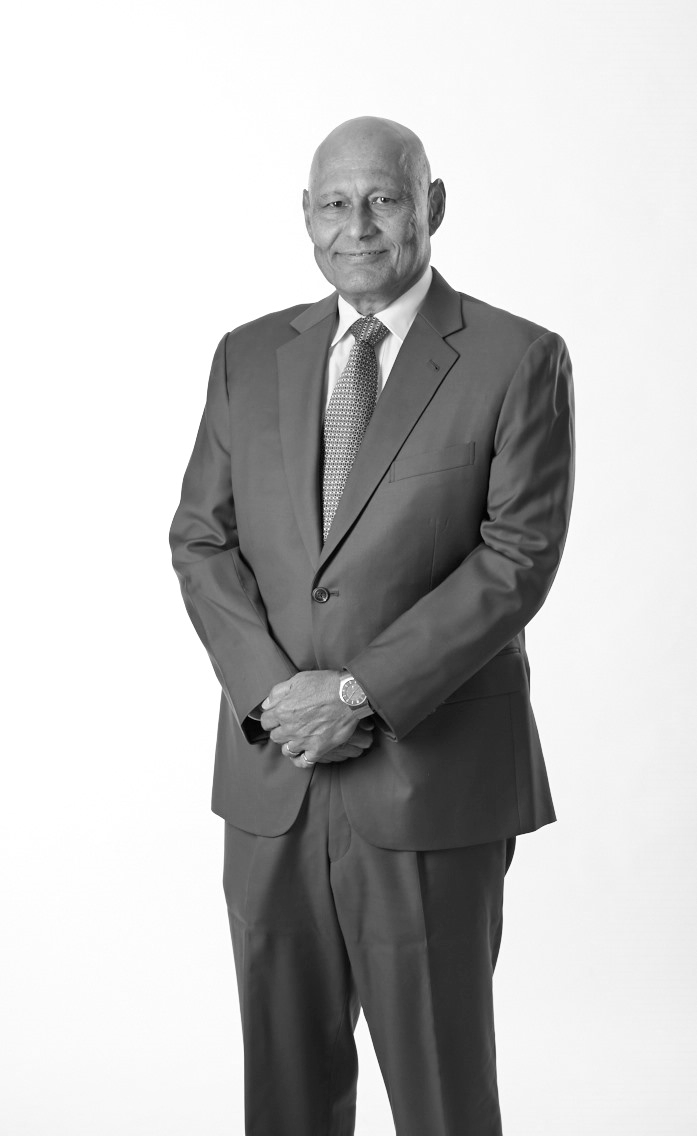 Frank founded Kramer Ausenco (formally Cameron McNamara Kramer) in mid-1978 in Papua New Guinea, and over 40 years has grown it into the largest engineering and project management firm resident in the South-West Pacific Region.

His early professional years were spent with a consulting engineering firm in Port Moresby, and later a construction company building airports, roads and bridges, mostly in remote PNG.

Frank’s decision to establish his company stemmed from a vision for a Pacific Engineering business with such professionalism and integrity, that governments, development agencies and industry would recognise it as the firm of choice. Today, Kramer Ausenco is responsible for the engineering of many major projects in the region including the major resources development projects in hydrocarbons and mining in PNG.

Frank is passionate about mentoring young engineers in PNG and in the countries where Kramer Ausenco has its footprint. He wants to support and encourage them to develop their knowledge and skills, and maximise their potential.

Frank who grew up on a Catholic Mission station in Madang, PNG, attended high school in Queensland, Australia, completed a Science degree in PNG, and with the support of a Canadian Commonwealth Scholarship graduated with an Engineering degree out of Canada in early 1974.

In 1985 Frank was awarded the “Papua New Guinea 10 Years of Independence Medal” by the PNG Government for services to Engineering and the Community; in 1992, the “Commander of the Most Excellent order of the British Empire” in the Queen’s New Year Honours for the same; and in 1999, the “Knight First Class of the Order of the Lion of Finland” by the Finnish Government for services to Finland as the Honorary Consul for Finland to PNG – a position he still holds.